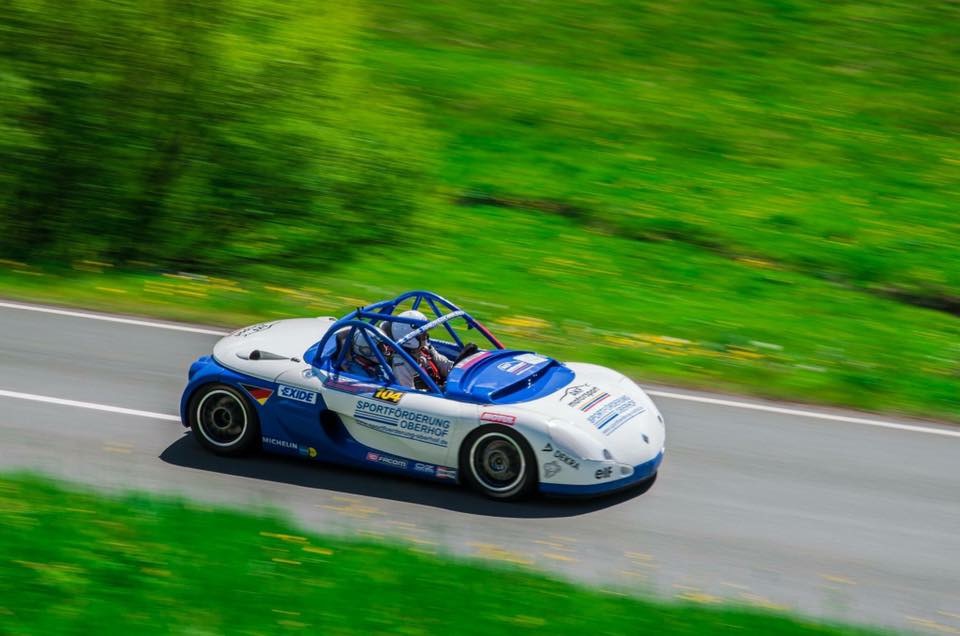 Mathias Kaspar from the Renault car dealer Kaspar Oberhof shows on the free hillclimb race for everyone the Renault Spider. 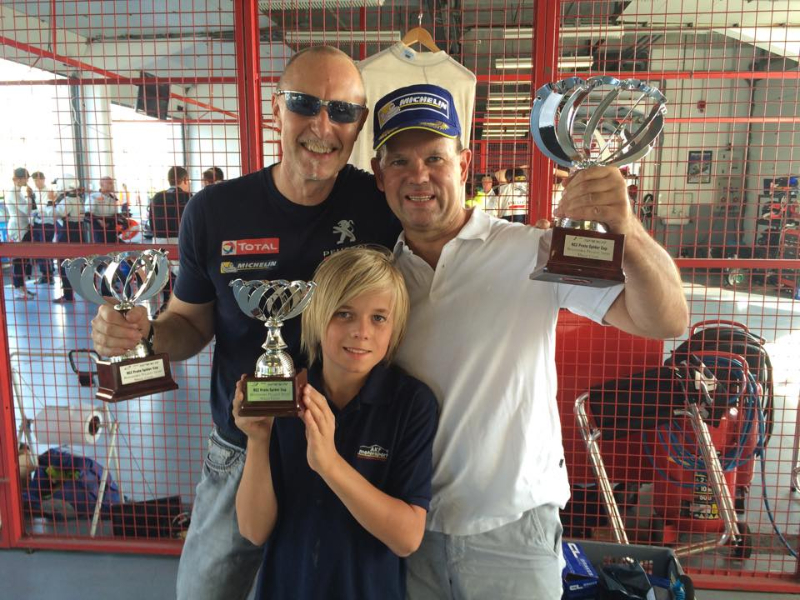