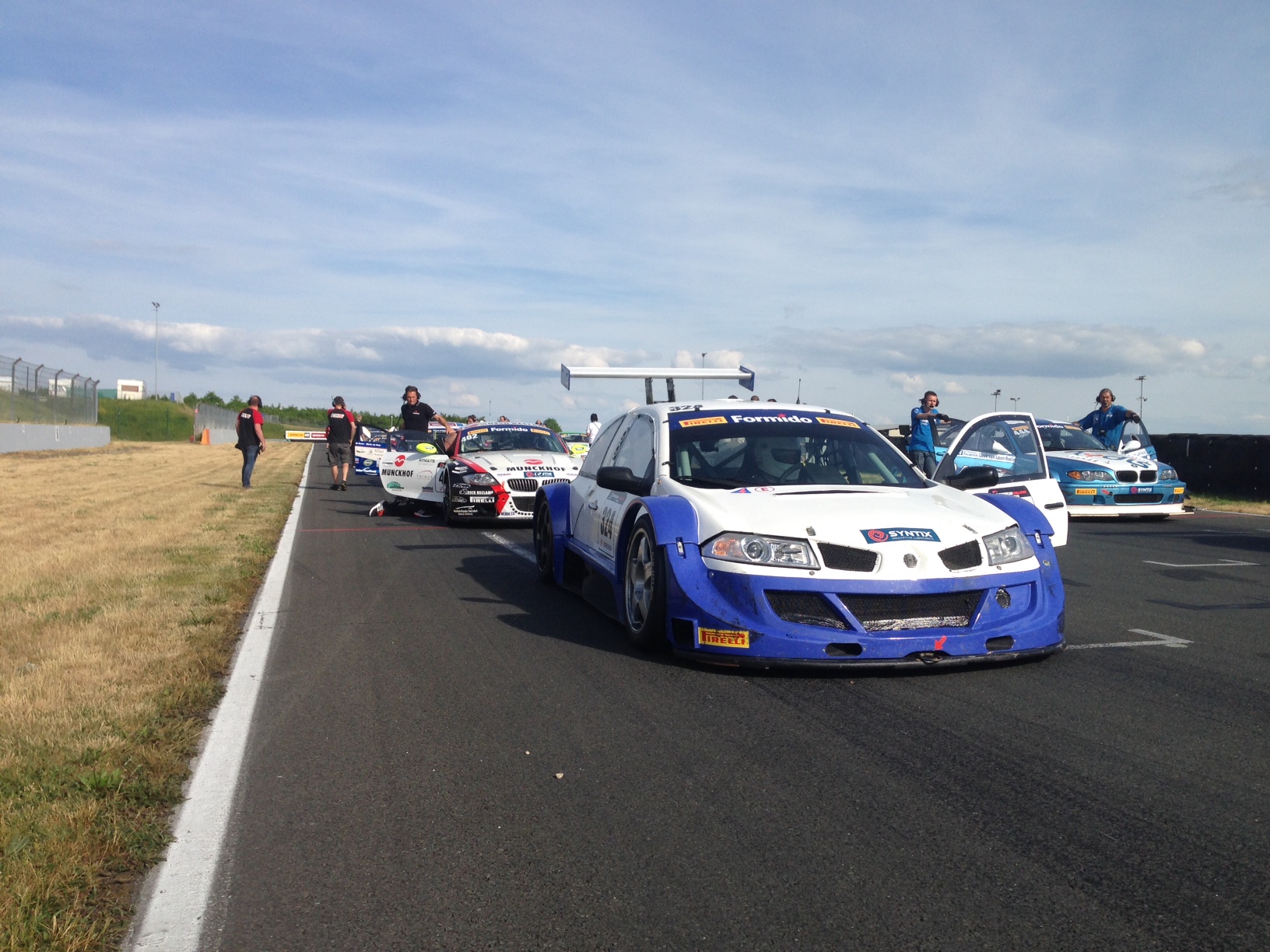 Last weekend we were guest starters in the Supercar Challenge in Oschersleben.

For this race we used a Renault Megane Trophy Phase I.

The first race was 60 minutes +1 lap long. Oliver was able to secure second place in the GTB class and 6th place overall.

The second race of the Supercar Challenge was over 90 minutes long with one driver change. At first Oliver defended his 2nd position in the GTB class but unfortunately we had no second driver so we could not continue the race.

Race calendar 2016 for the Euro Series by Nova Race. 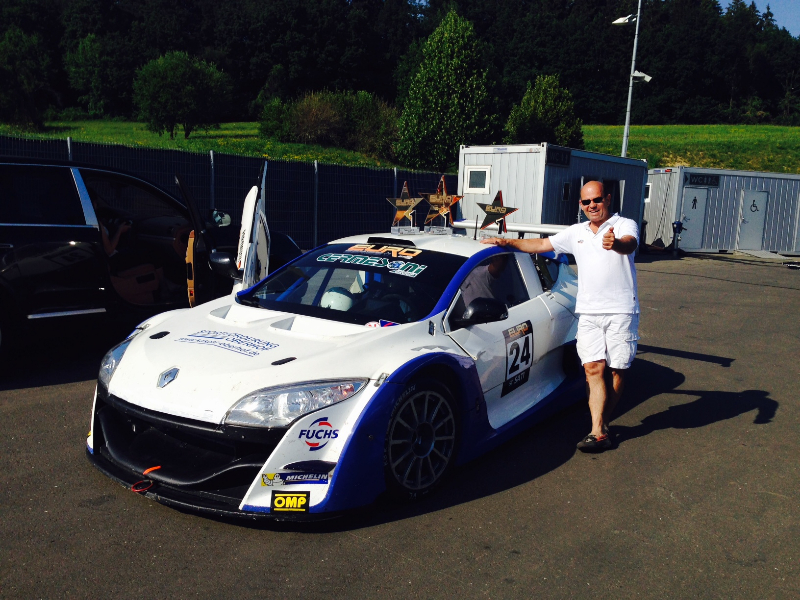